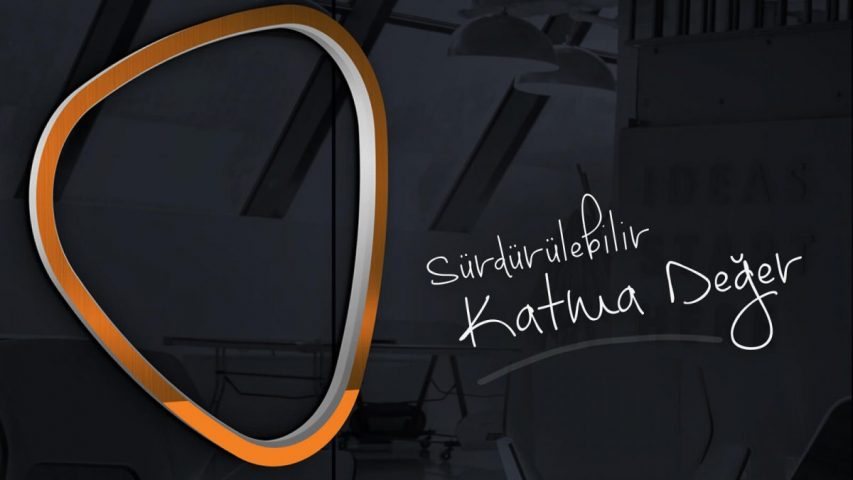 The global outbreak of COVID-19 which has been declared a pandemic by the World Health Organization has forced countries to take extraordinary measures in all aspects of life.

Law No.7226 on Amendment of Certain Laws has been enacted and published in the Official Gazette on March 26th, 2020 in Turkey with the aim to prevent loss of rights due to the pandemic in judicial and administrative procedures.

Within the framework of the law, the stated suspension periods may be extended in the future for 6 months at the most, if necessary. Furthermore, there will be an additional 15 days of extension, if any of the deadlines are to expire in or less than 15 days as of the beginning date of the suspension period.

Moreover, the statute of limitation periods for crimes and punishments, misdemeanors, administrative sanctions along with disciplinary imprisonments and preventive detention, judicial periods regulated under Criminal Procedure Code numbered 5271 for precautionary measures and judicial periods regulated under Civil Procedure Code numbered 6100 for additional proceedings related to the interim injunction, as well as enforcement proceedings of allowances given as per family law regulated under Bankruptcy and Enforcement Law numbered 2004, have not been suspended since they have been explicitly excluded from the scope of the Law.

Within the scope of the Bankruptcy and Enforcement Law numbered 2004 and other laws with provisions concerning enforcement proceedings;

Last but not least, the Board of Presidents, Council of Judges and Prosecutors and Ministry of Justice have been authorized to determine the measures to be taken including the postponement of hearings and negotiations, as well as related procedures and principles. Accordingly, on March 30th, 2020, the Council of Judges and Prosecutors has issued a General Assembly Decision on adjourning primarily all hearings, investigations, negotiations at the judicial and administrative first instance and appeal proceedings, except for the ones regarding detention (only for the evaluation of the detention), urgent matters, investigation and prosecution cases that are subject to a close term of limitation, suspension of execution and the other actions and matters that have priority, after April 30th, 2020 (including that day). The Council also ordered to have hearings related to the determination of imprisonment, to be conducted online.

Finally, whether there is an explicit rule for the arbitration proceedings, the parties, together with the arbitral tribunals, may amicably settle on the suspension of the proceedings for a certain period.

While Turkey does not imply a total lockdown, these kinds of official measures which eliminate the necessity to go out will clearly support the combat with COVID-19 pandemic. 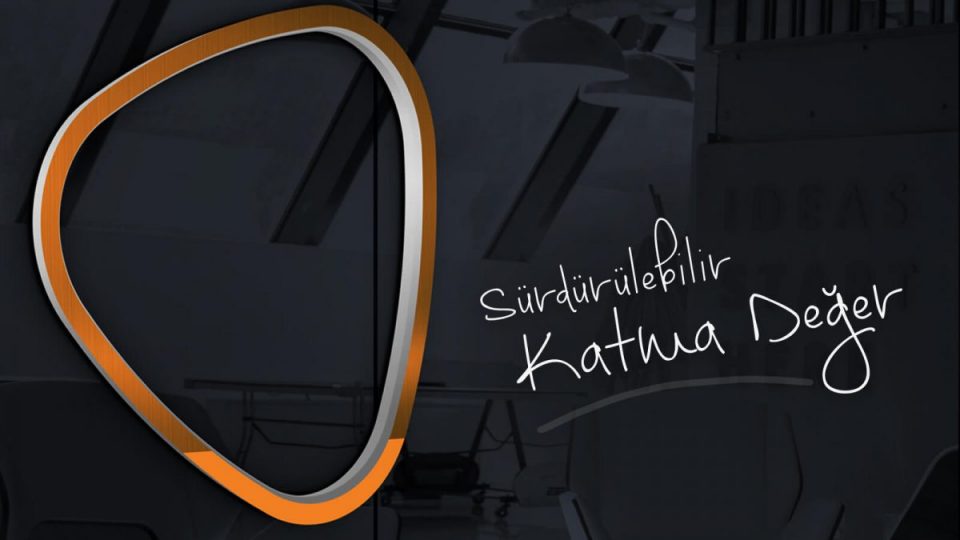